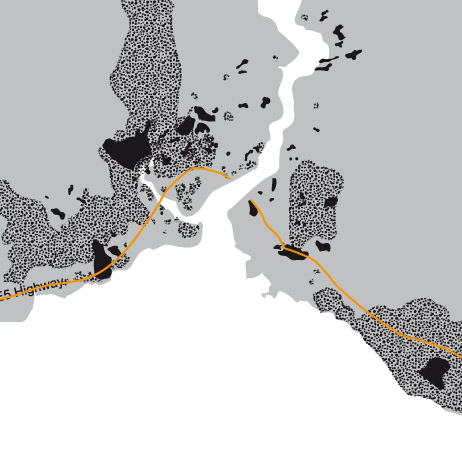 Istanbul - from port town to metropolis 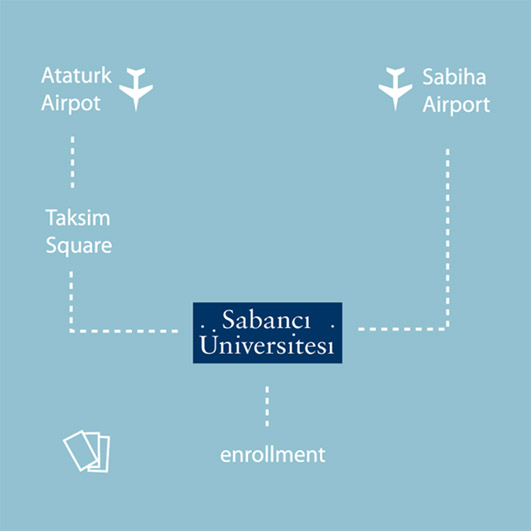 Istanbul - from port town to metropolis

The infographic shows Istanbul's development between 1950-2000 and takes into account the impact of natural resources and the degradation of natural environment. 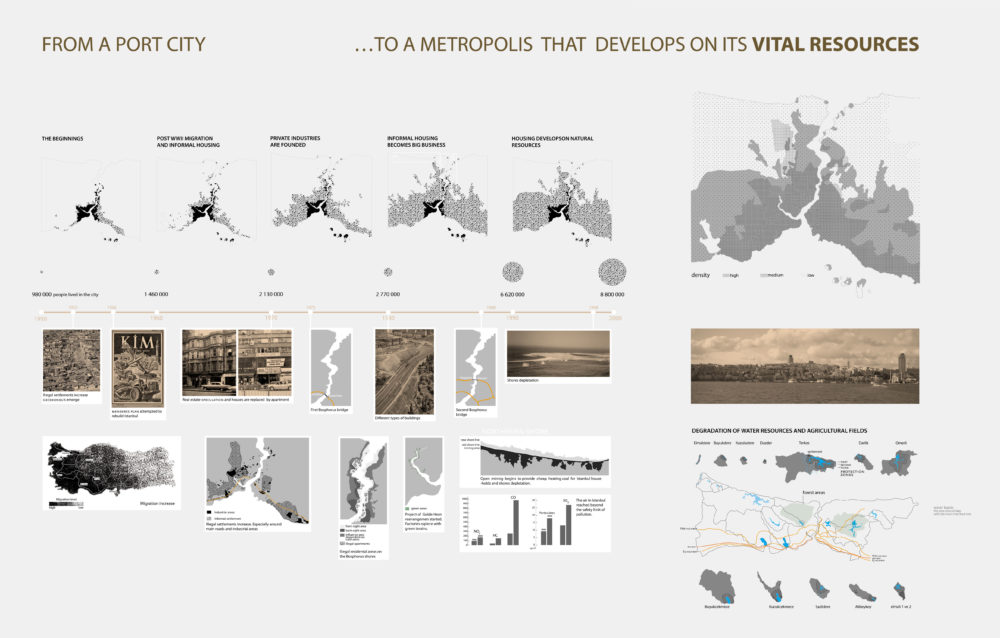 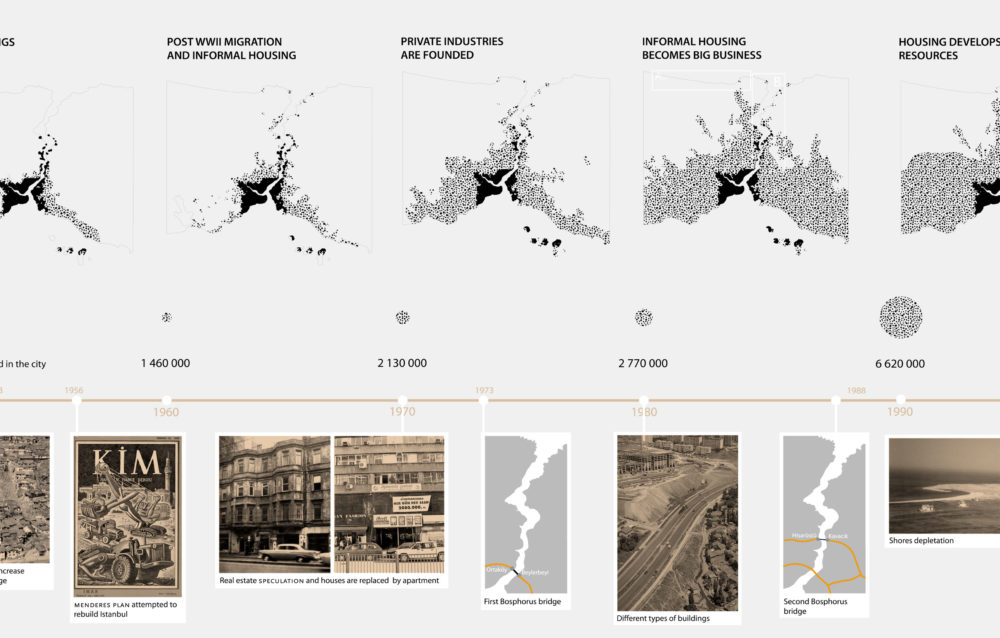 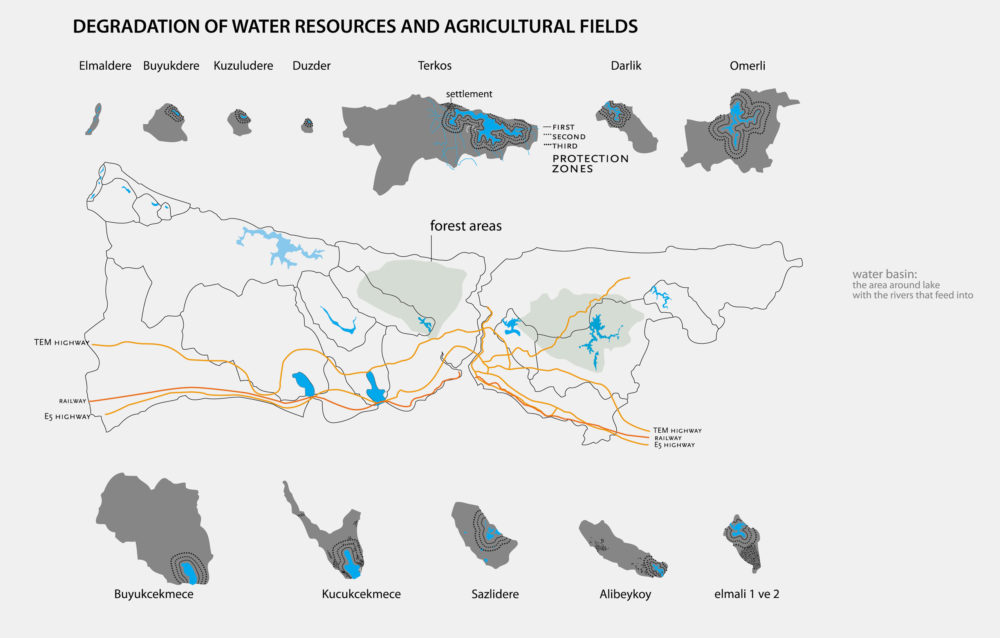 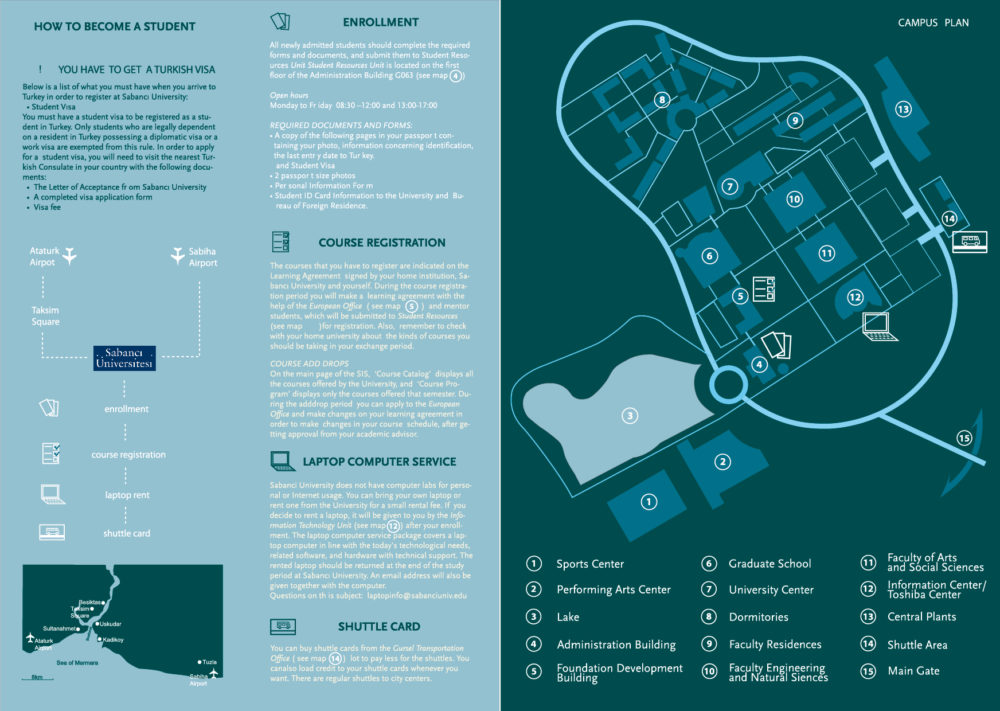 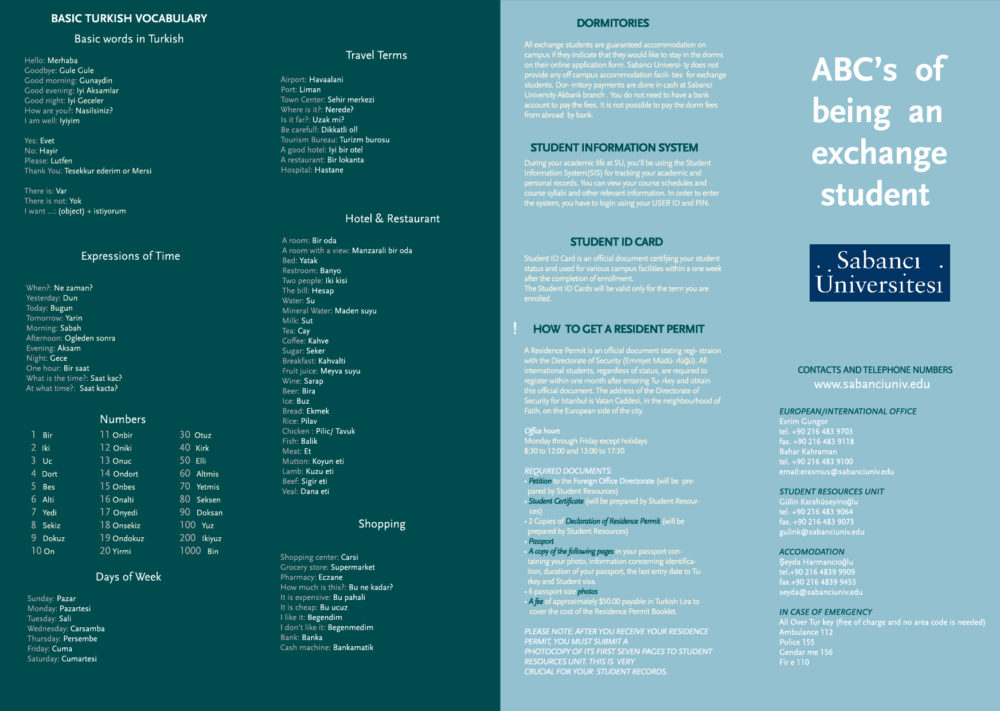 Infographic depicts the development of Warsaw's Muranów district. During the war, the pre-war Jewish district was converted into a ghetto and then razed to ground by the occupants. After the war, a new district was built on its ruins, which also became a monument to the murdered Jews. (Maps by Paweł Kłudkiewicz)

This site uses cookies to provide services at the highest level. Further use of the site means that you agree to use them.Agree