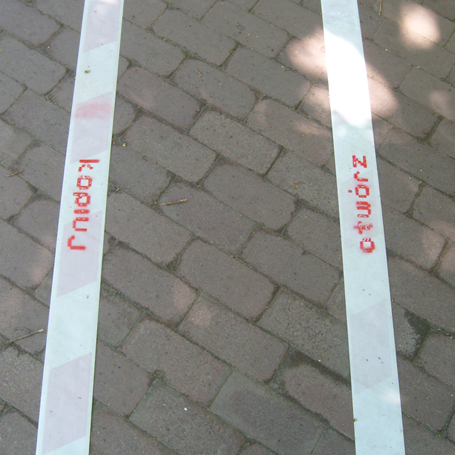 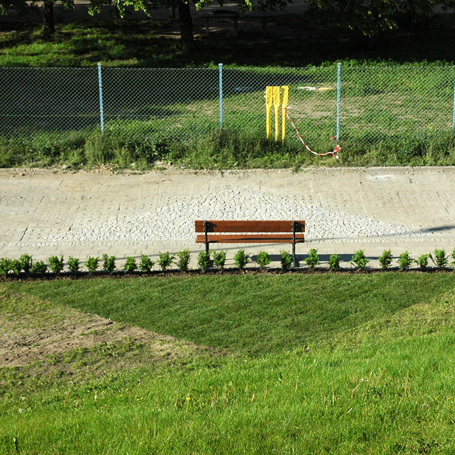 Places of remembrance-Festival of Spatial Forms in Urban Space

The purpose of the workshop was to define a contemporary social equivalent of a "dirty bomb" –
biological and therefore not physically present. Such a potential threat was diagnosed in the form of alienation and disappearance of interpersonal interactions, caused by transfering many aspects of everyday life to the virtual world of the Internet. Isolation, loneliness and confusion have been portrayed as a symbolic labyrinth created from warning tapes printed with commands often used while using the computer: copy, paste, move, delete ... 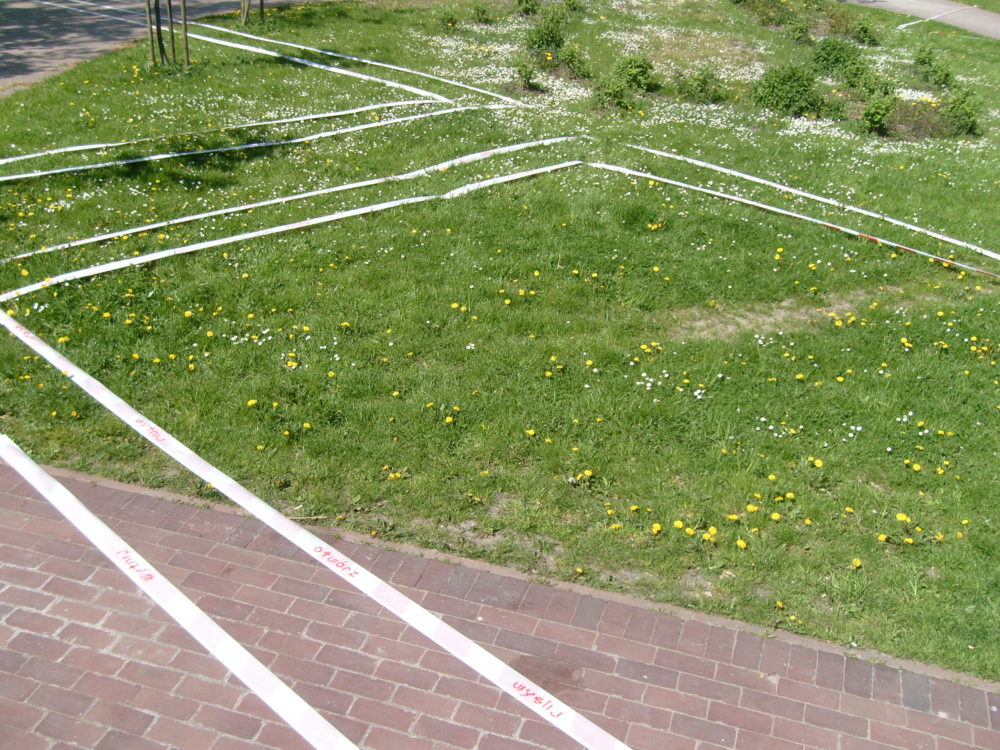 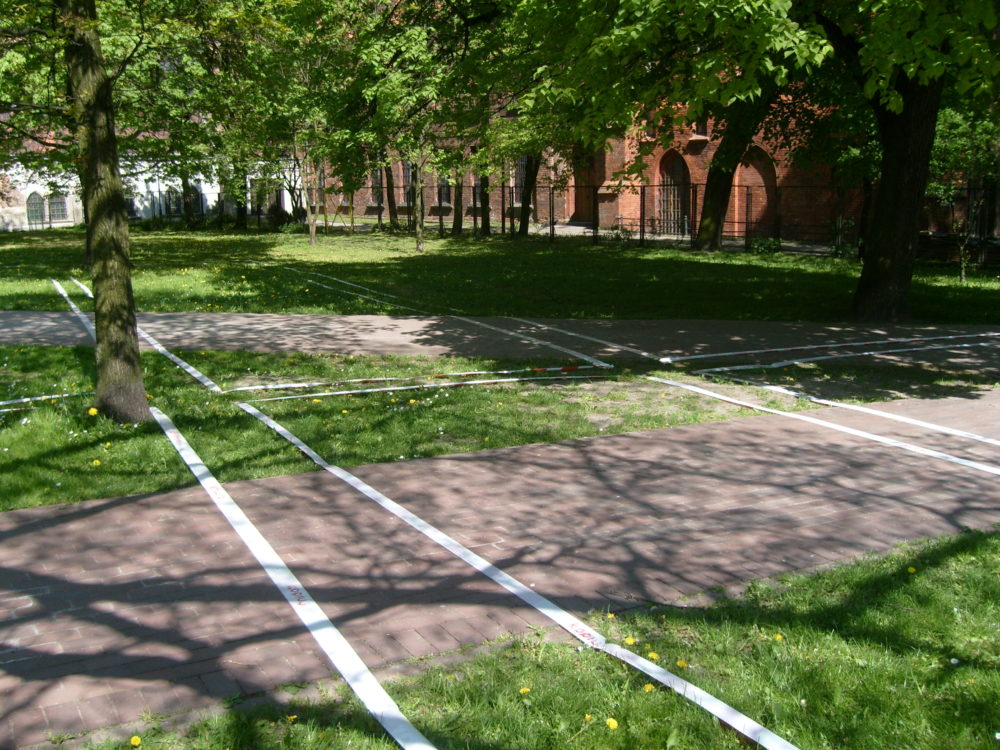 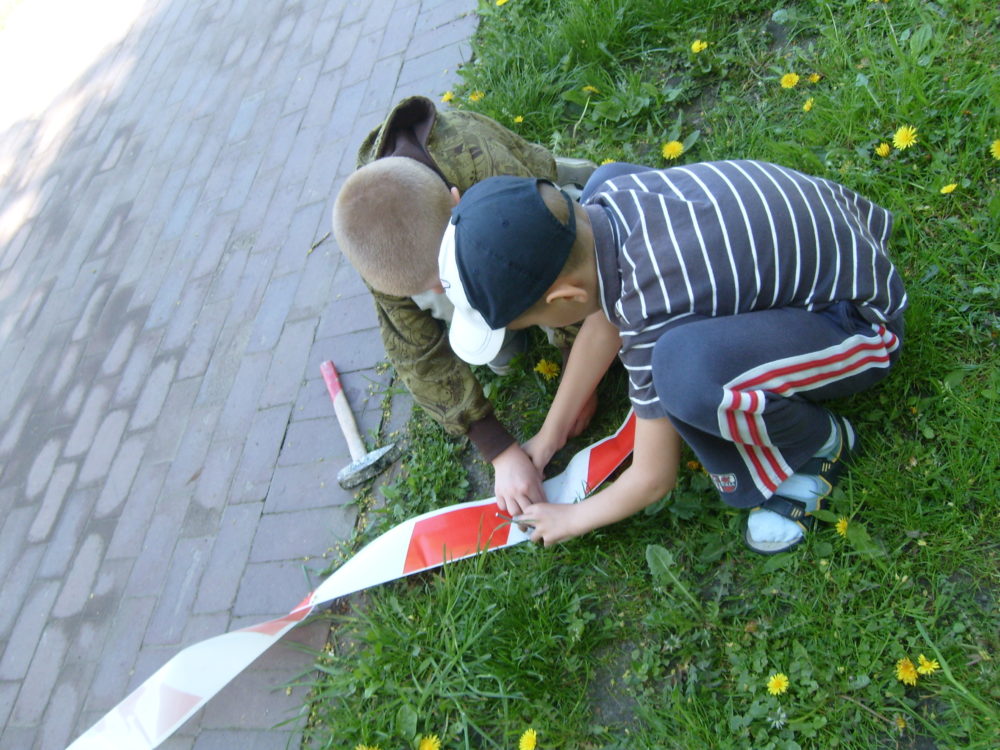 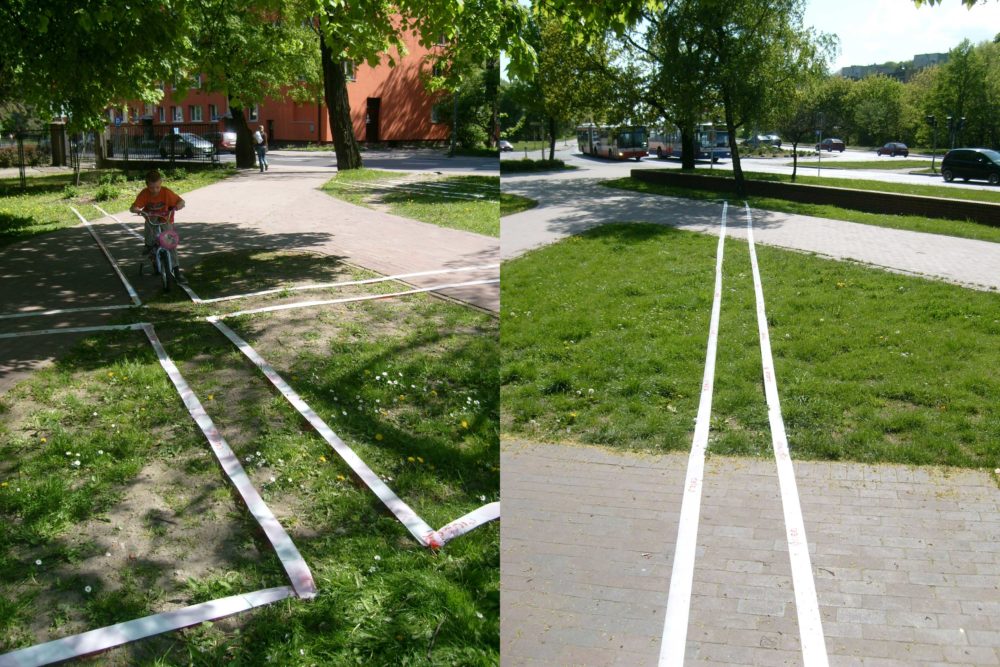 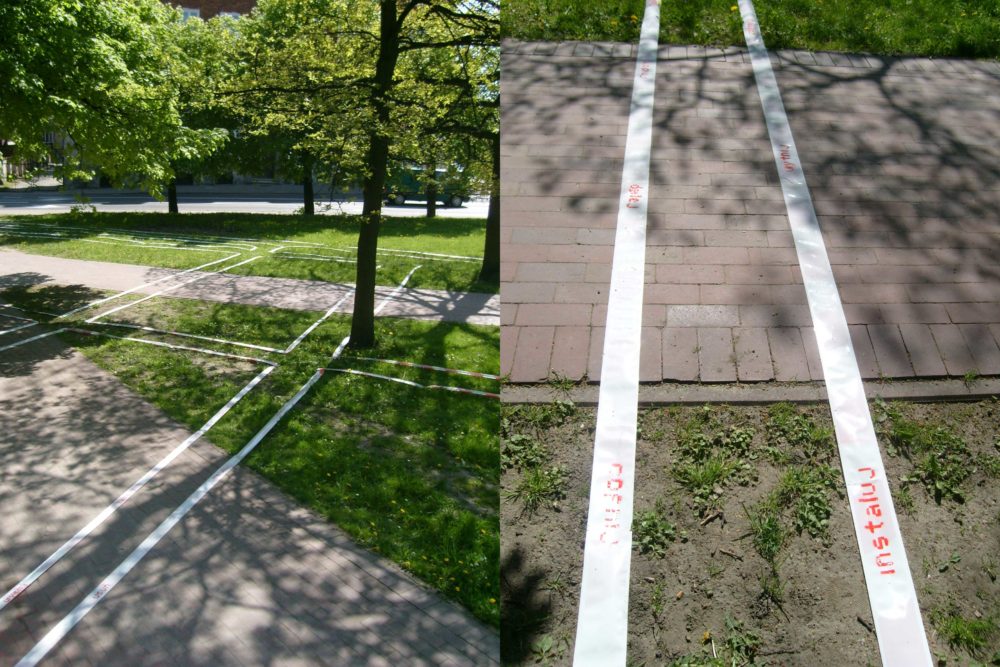 Places of remembrance-Festival of Spatial Forms in Urban Space

The concept of freedom is inseparable from the notion of boundaries. The barrier dividing the oldest districts of the city is not only geographically but, above all, symbolically the river New Motlawa. On the one hand, the well cared-for and attractive tourist center of the Old Town, on the other – the forgotten and held in disrepute Lower Town. Renovated buildings, upscale stores and parks contrast with devastated townhouses, leaky pavements, lack of rest areas.
To draw attention to this dissonance, a part of better reality was copied to the neglected space of the Lower City. In a 5 sq. m. area a new pavement surface was laid, the street was paved, grass and greenery were planted and a bench was placed. 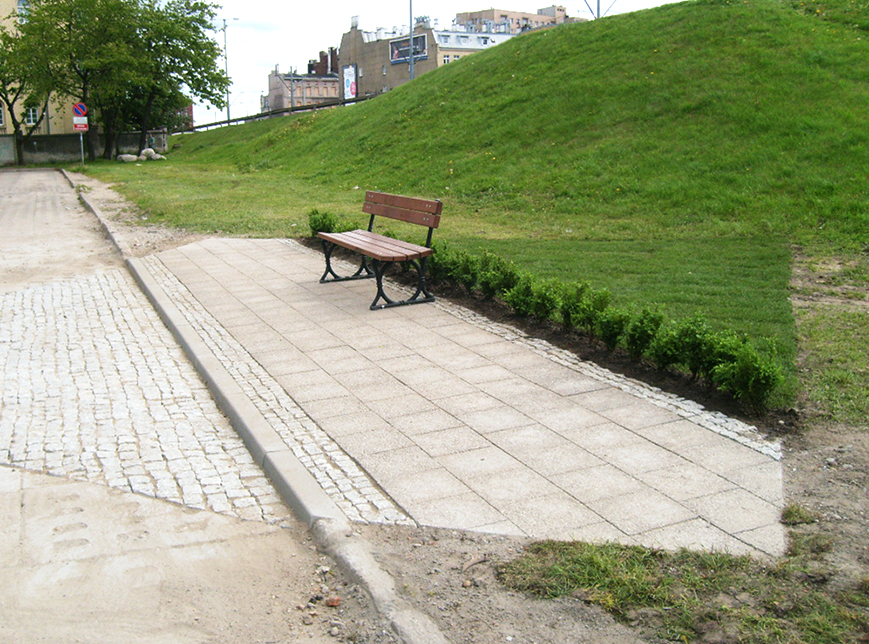 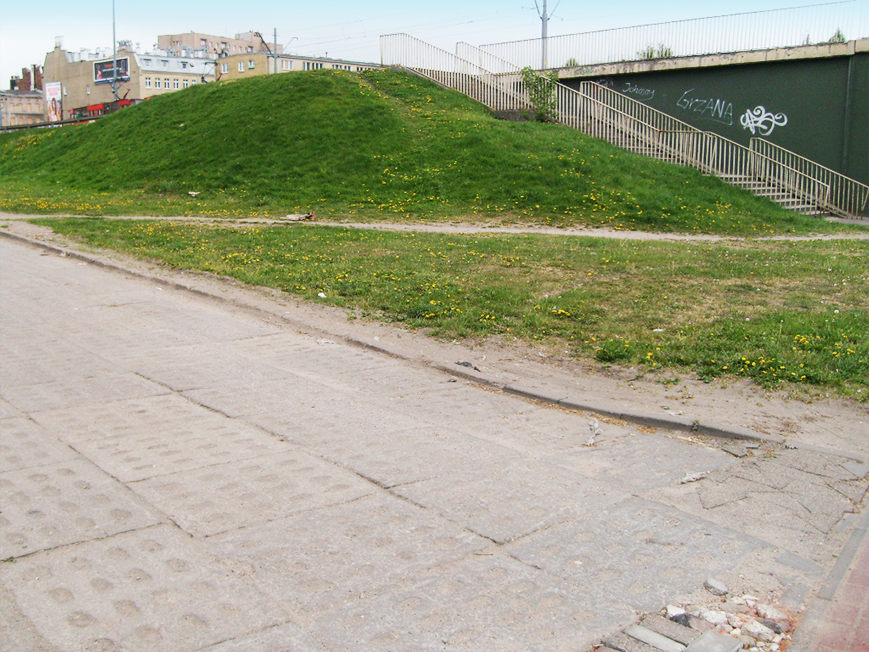 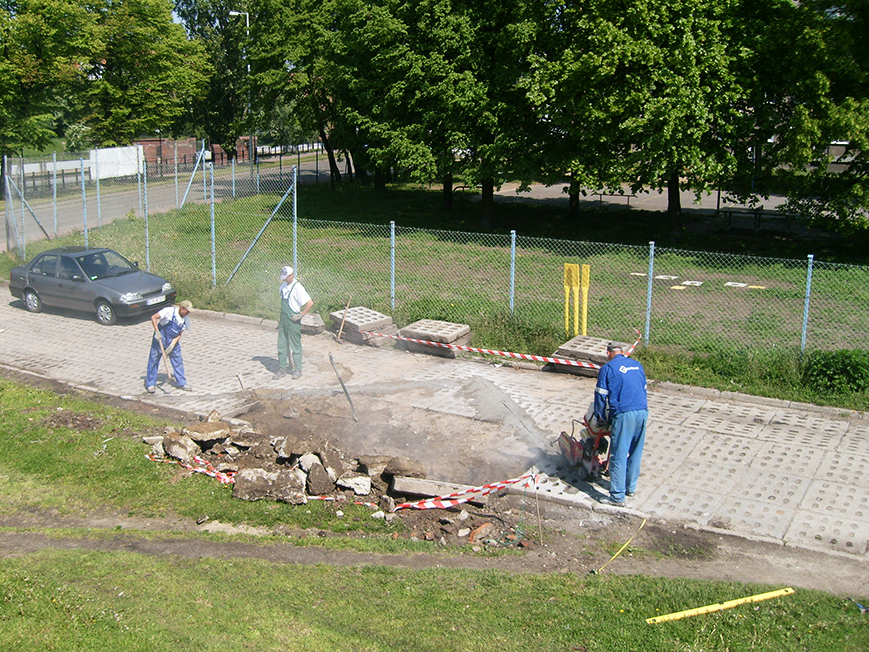 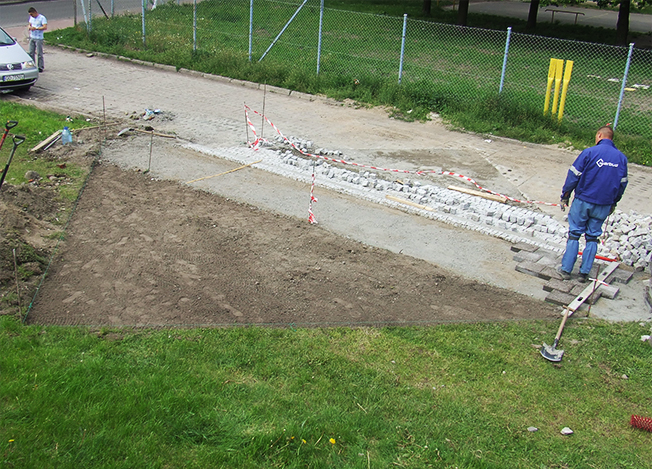 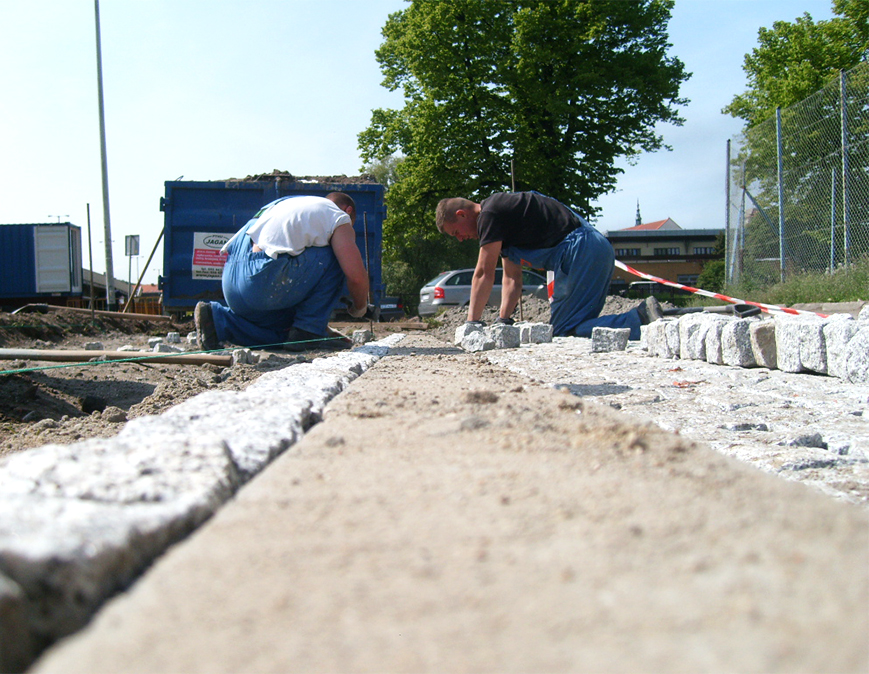 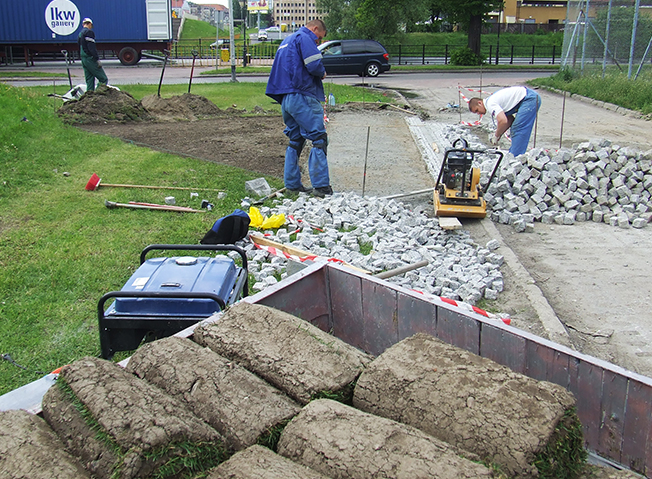 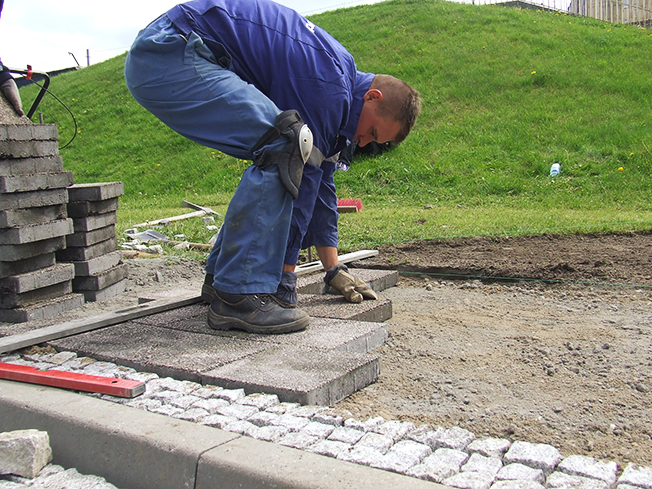 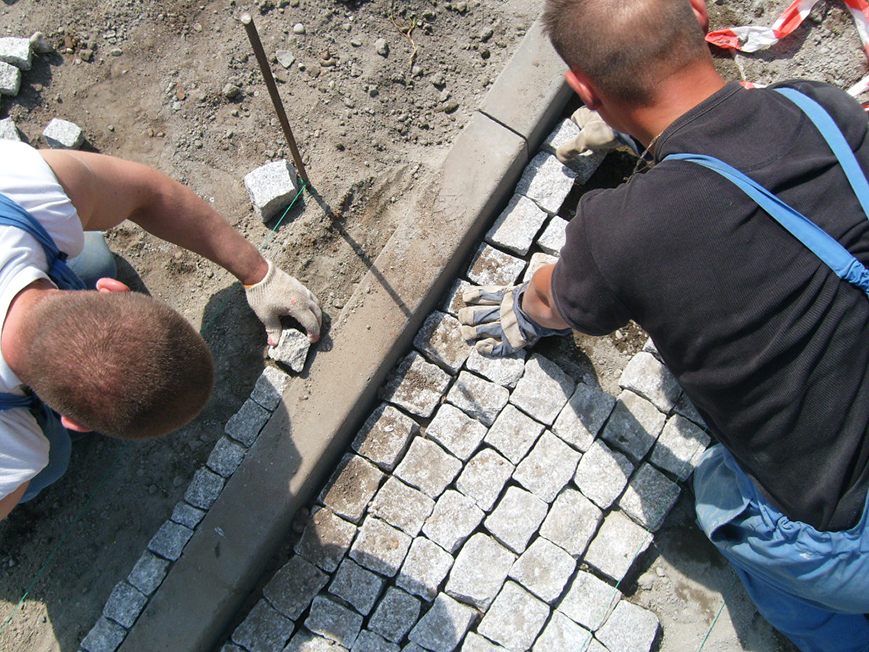 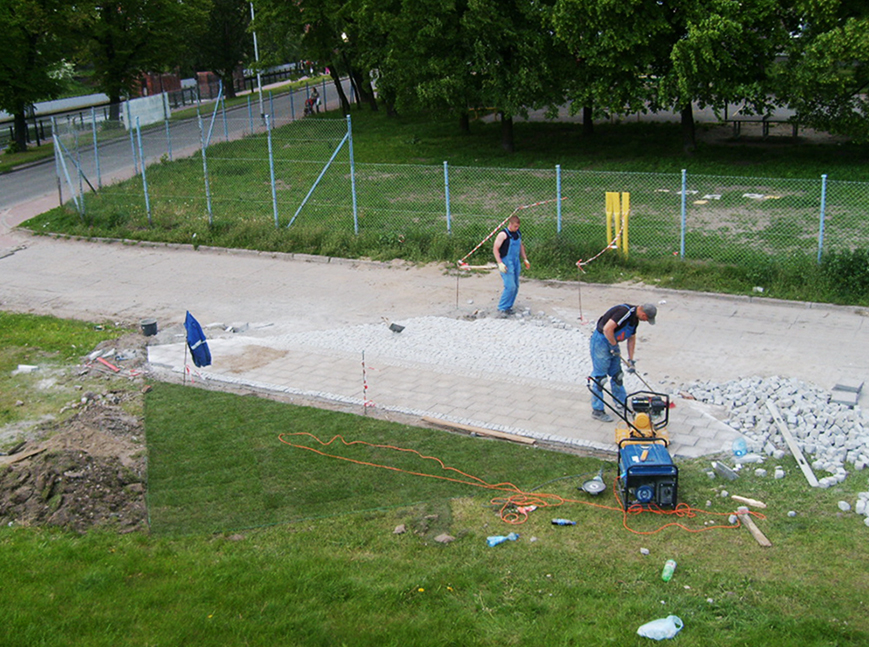 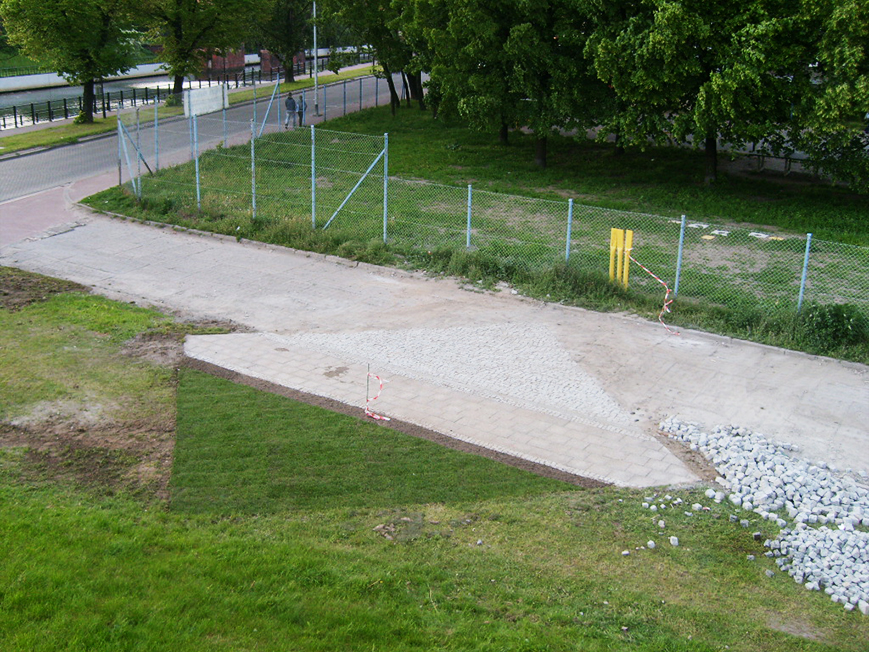 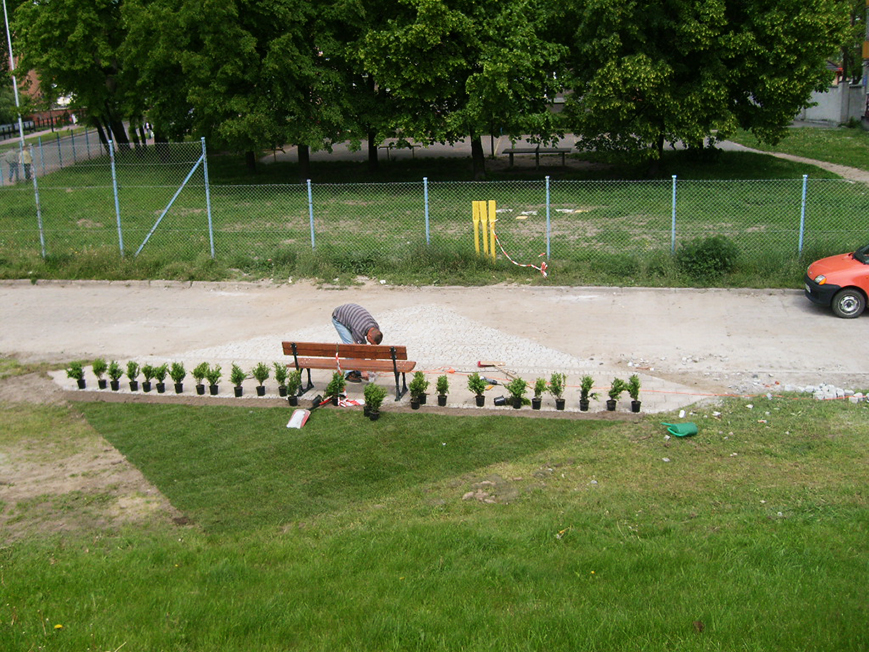 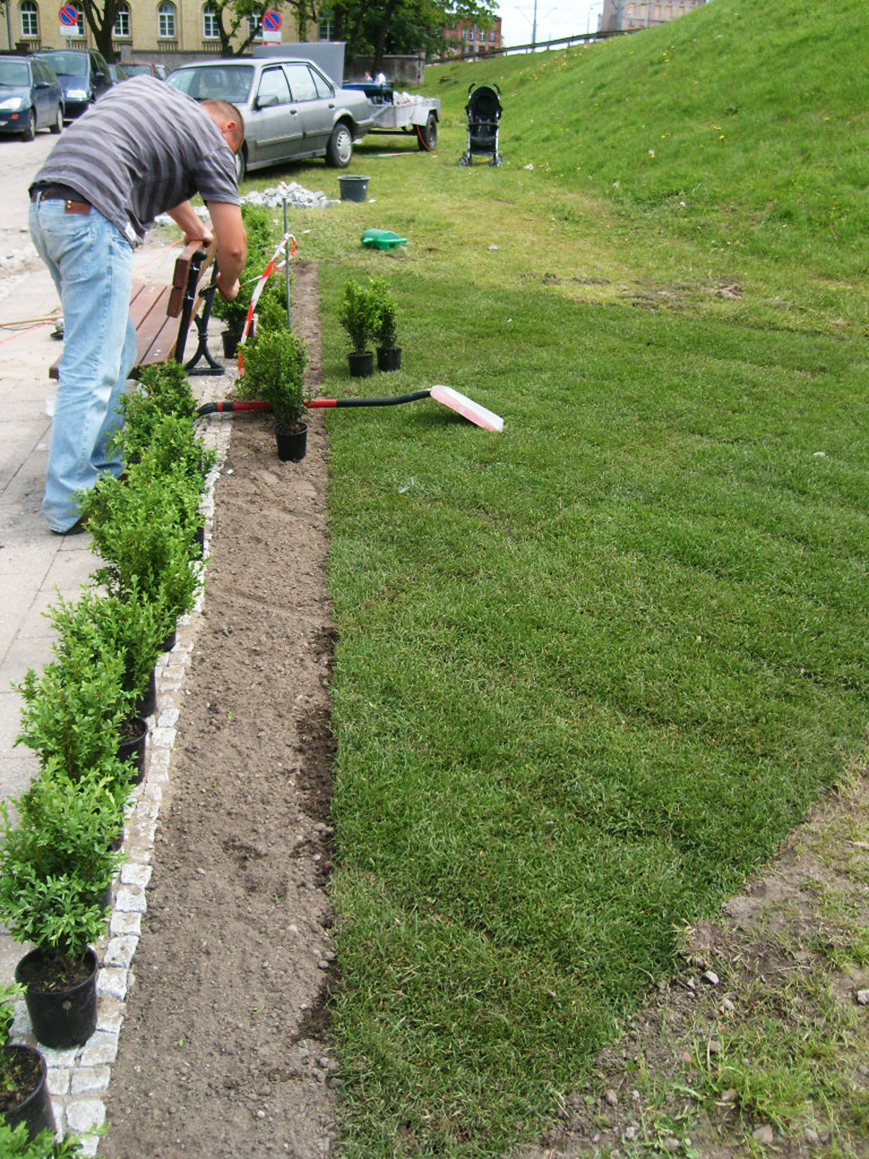 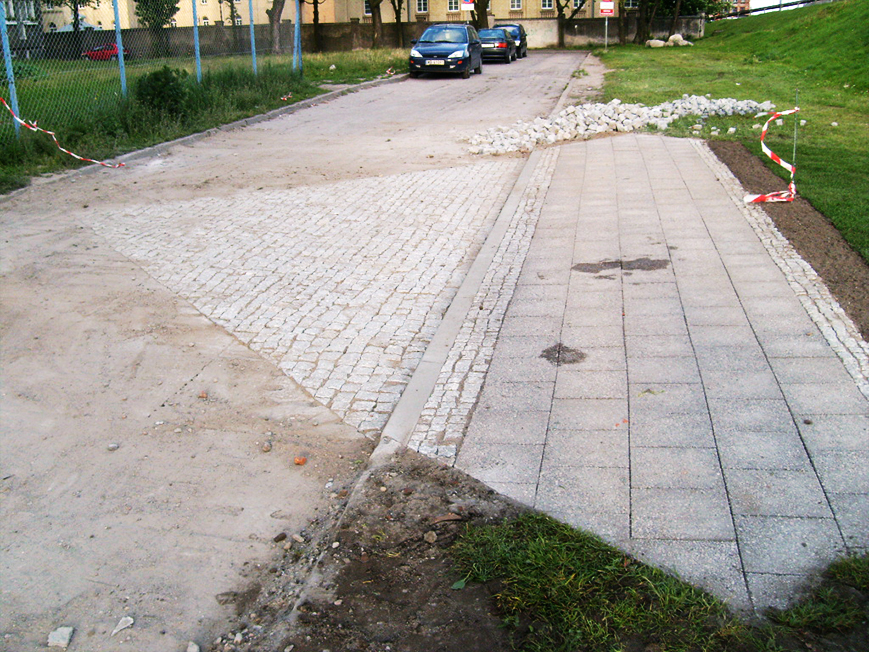 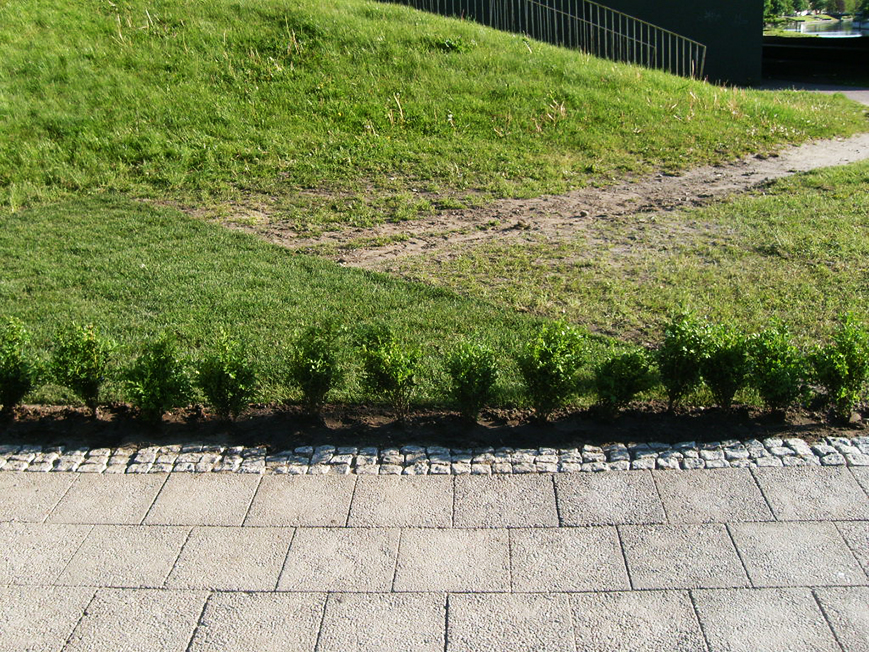 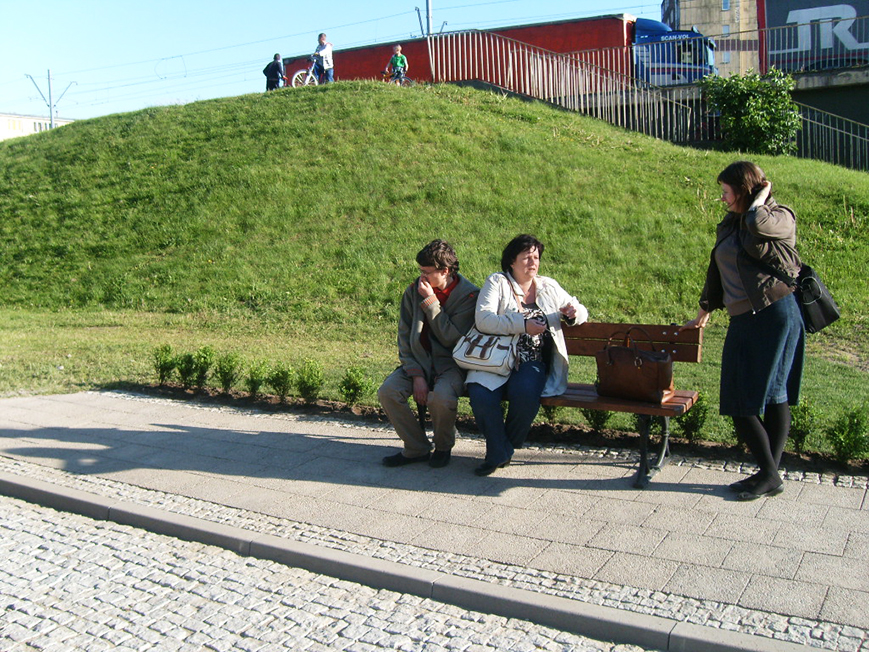 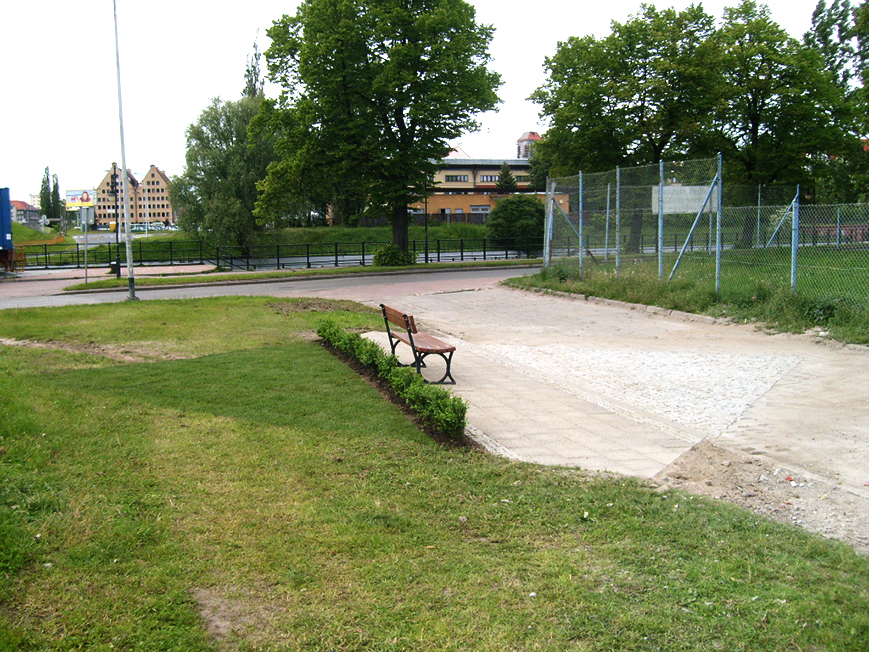 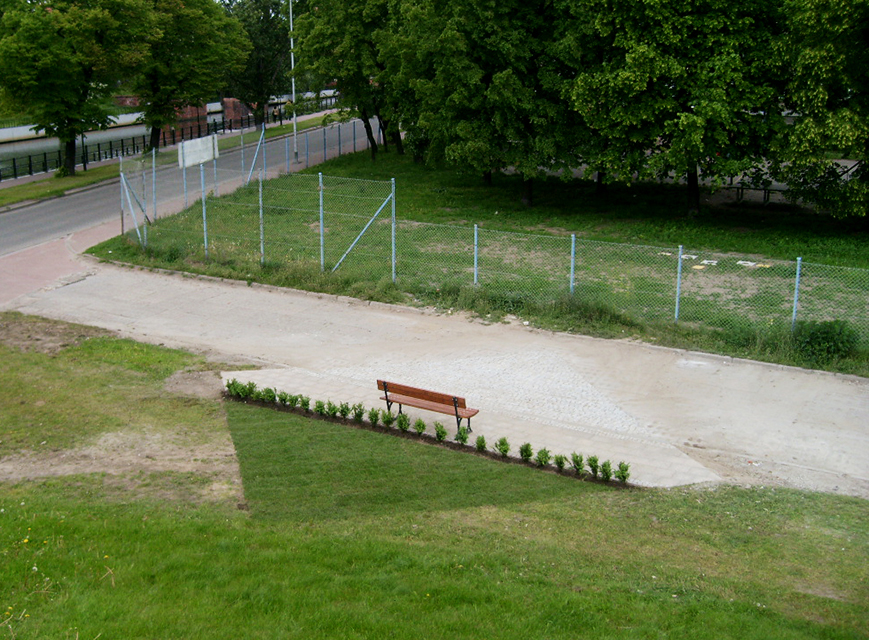 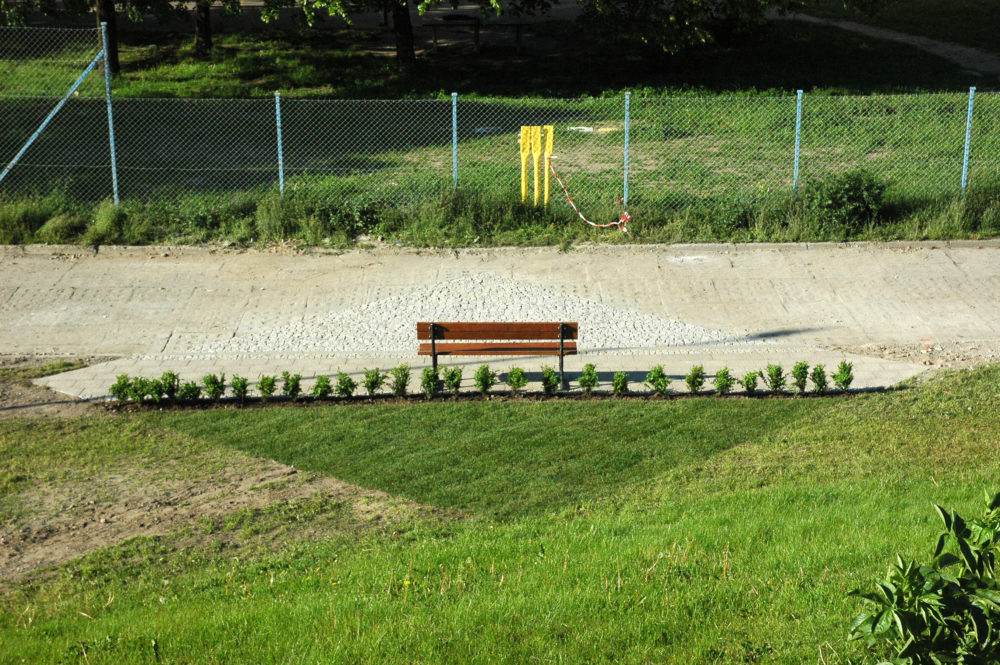 This site uses cookies to provide services at the highest level. Further use of the site means that you agree to use them.Agree